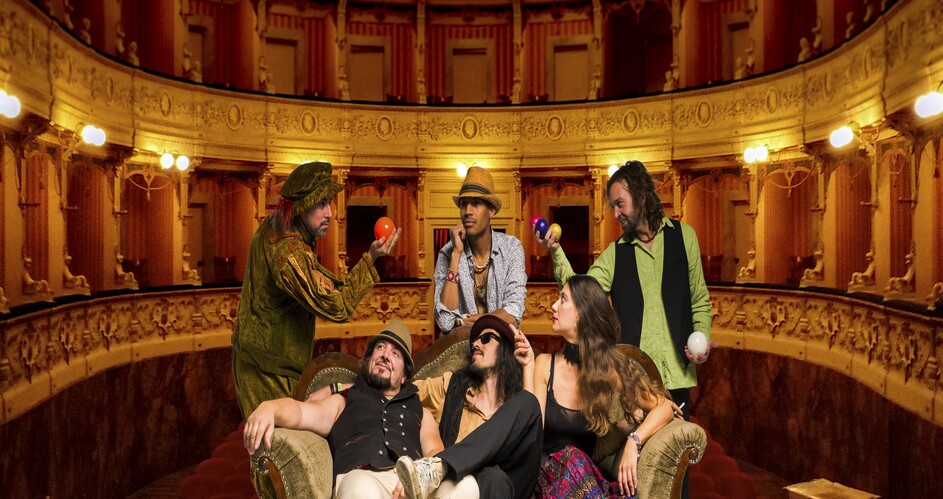 The six-piece band follows with ist mix of cumbia rhythms,reggae,rumba and angolan champeta on the foundation of thikc beats. Each measure of their music ist a danceable invitation to oppenes and curiosity towards the stranger and the unknown - a statement that could not be more current. So it was their own openness and willingness to get involved whith the strangeness that the band has just created. The German,Spanisch,Portuguese lyrics reflect the cultural diversity within the band. Because the member have their roots not only in the Munich area, but also on the entire Latin America continent. The own biographies of the PALO SANTO make the fusion of different music styles, wich characterize the Banda sound whit its diverse cultural influences, to an aunthentic sountrackof the urban, life - affirming youth, the variety of course lives and celebrates differences .